Lost in the world of Fae, the druids of the Baruitha clan gather together to perform sacred rituals to appease the spirits of the realm.

Z-Man Games is excited to revive another classic. Nominated in 2003 for the coveted Spiel des Jahres (German Game of the Year award), Clans returns in a new form: Fae. Reimagined in a mystical Celtic setting, Fae keeps the simple mechanics of Clans unchanged while bringing the art and production quality up to modern standards.

Pre-order your copy of Fae from our website  or your local retailer today! 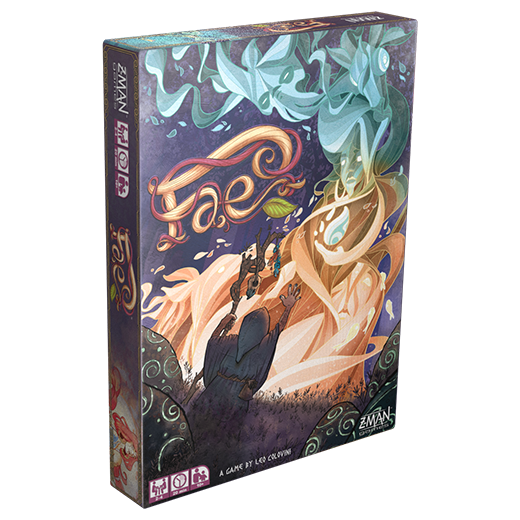 Journey Across the World of the Fae

The fog parts as the druid slowly walks forward, carefully stepping around the tangled vines. Another druid further down the path pauses to beckon to the druid behind, urging them onward. The slower druid catches up and the pair step through the trees into the open clearing to join the group. The druids form a circle, slowly starting to hum. The ritual has begun.

In Fae, players will think strategically, guiding druids and moving them across terrain to form larger groups. Once the druids have joined together, wandering the mysterious terrain alone again isn’t appealing. Druids already in the same terrain will move together to the new area. When the group is isolated away from any other nearby druids, it is peaceful enough to enact the ritual and award points to the spirits whom they serve. 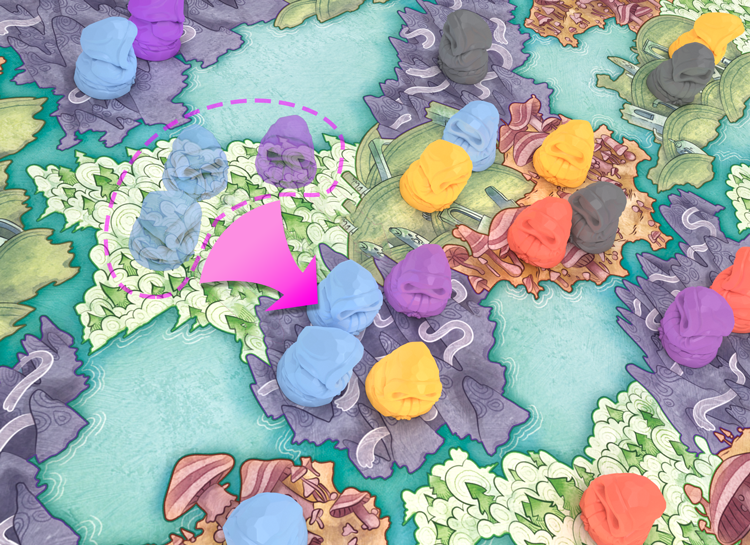 Claim the Glory of the Rituals

A druid in blue robes presses forward through the foliage, settling in to stand next to a druid in yellow. They look up and smile as a druid wearing red robes enters the clearing. More druids gather. One at a time. Three at a time. Once the last druid has gathered and the group is isolated, they begin the ritual to honor the spirits.

As spirits, players can move any group of druids no matter the color. Each player is secretly working to gain their spirit the most points, pushing the druids wearing robes to match their spirit’s color into the most advantageous grouping. Though the druids serve different spirits, they still perform the ritual together. 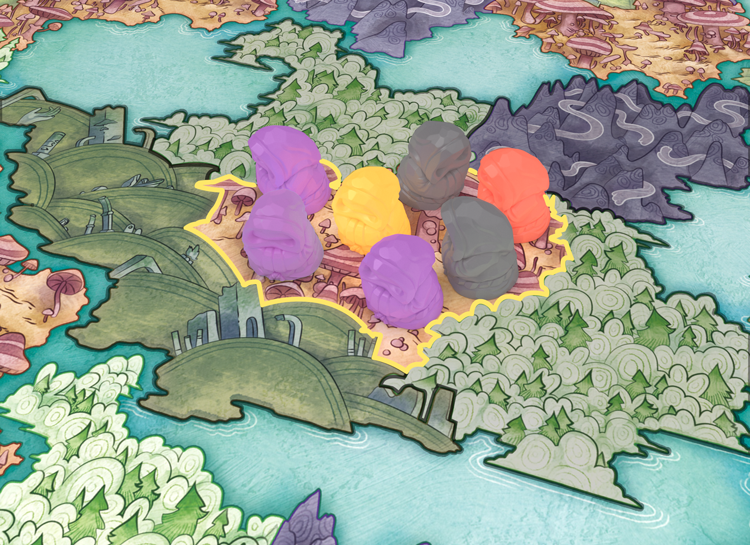 Journey to the mystical world of the Fae, available for pre-order today.