Thousands of gamers descended on Vancouver, Canada over the weekend of October 4-6 for three full days of gaming at SHUX 2019, including the thrilling conclusion to another tournament season of Pandemic Survival. After competing regionally and nationally, eleven teams from across the globe qualified to compete on the Worlds stage, including two semifinals on Friday and one final round on Saturday to determine a champion team. 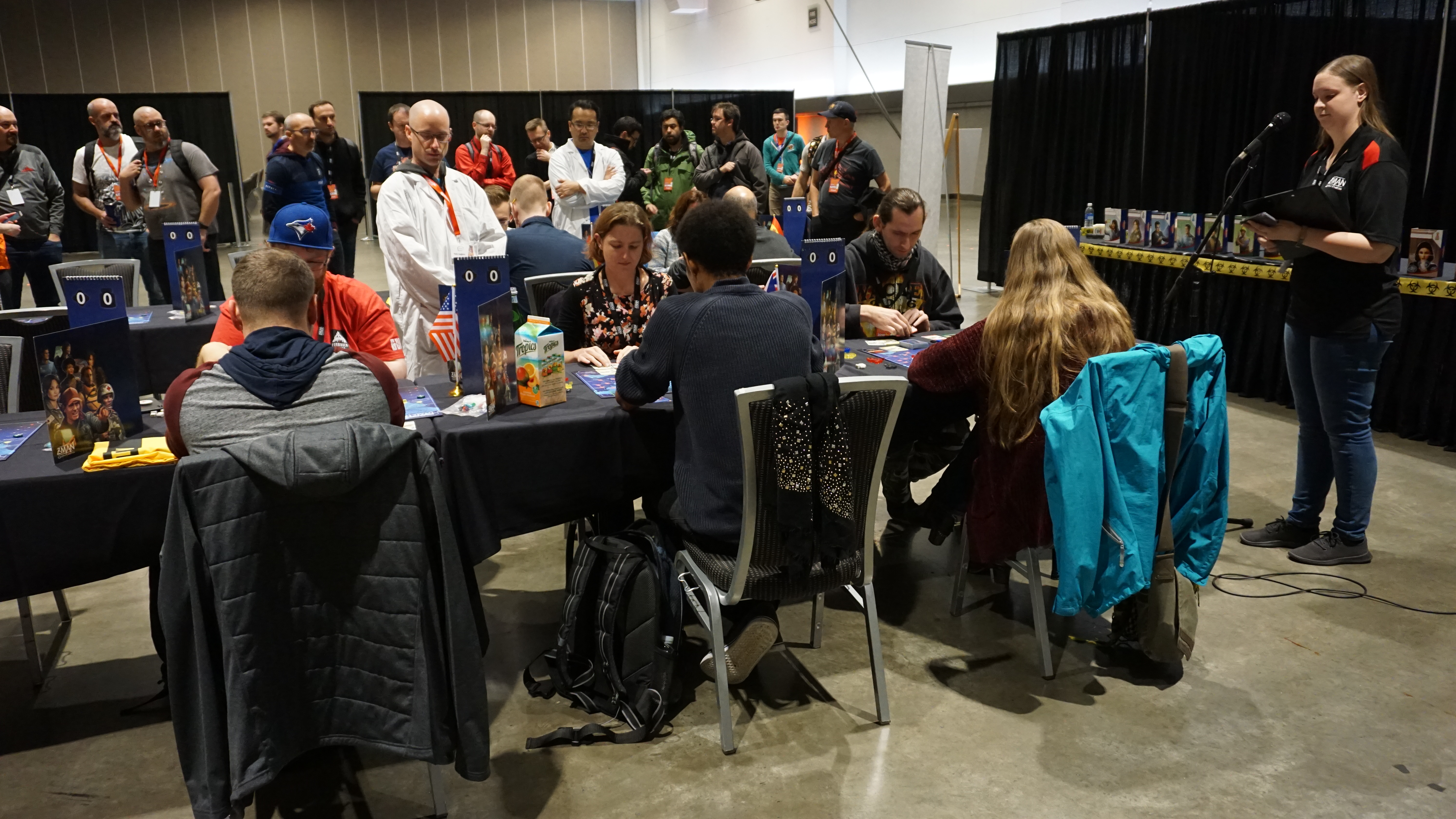 In Pandemic Survival, teams tackle the same Pandemic scenario, competing to be the first team to discover all four cures or the last team standing. These teams represent the best Pandemic players in the world, able to stay one step ahead of both the diseases and the competition. With only about a minute to complete each turn, they had to make quick decisions—but also the right ones. Too many missteps could spell doom for humanity!

Three teams from each semifinal moved on to compete in the finals on Saturday. Germany, France, Spain, Italy, UK, and Canada all set out to save the world in the final round, but after several teams were eliminated by outbreaks, only two teams were left in the game: France and Canada. After a nail-biting last turn that left both teams at 2 cures and 7 outbreaks, we moved to the final infection step. The whole room quieted as the game master announced each city one at a time, spectators at rapt attention. In the end, Canada was knocked out by one final, deadly outbreak, and France emerged as the 2019 Pandemic Survival World Champions! 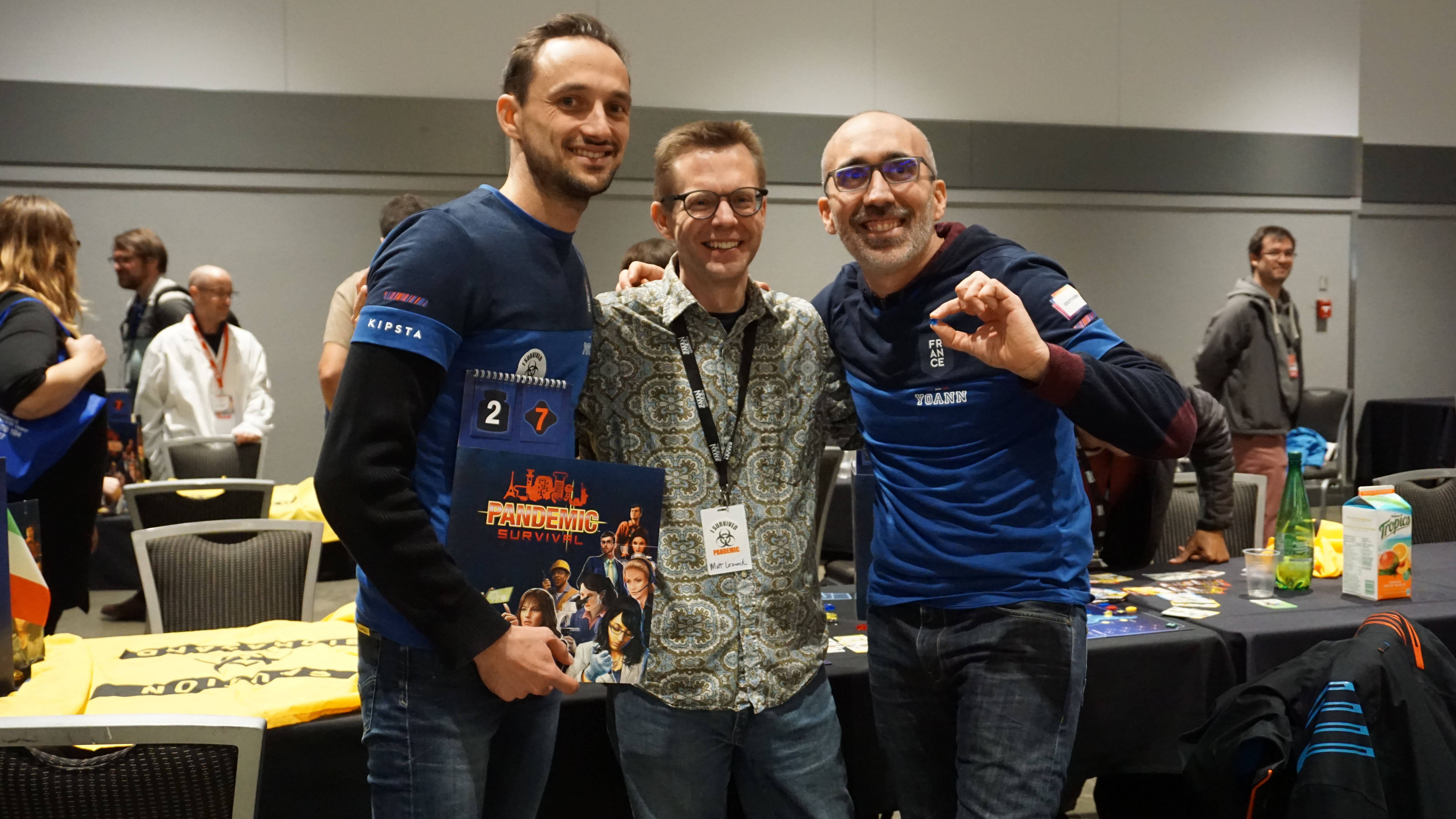 The World Championship was the culmination of numerous events held across the world throughout 2019. Every team present at Worlds started in a Regional qualifier in their country, where they competed for a spot at Nationals. The few skilled enough to win their National event joined us in Vancouver. 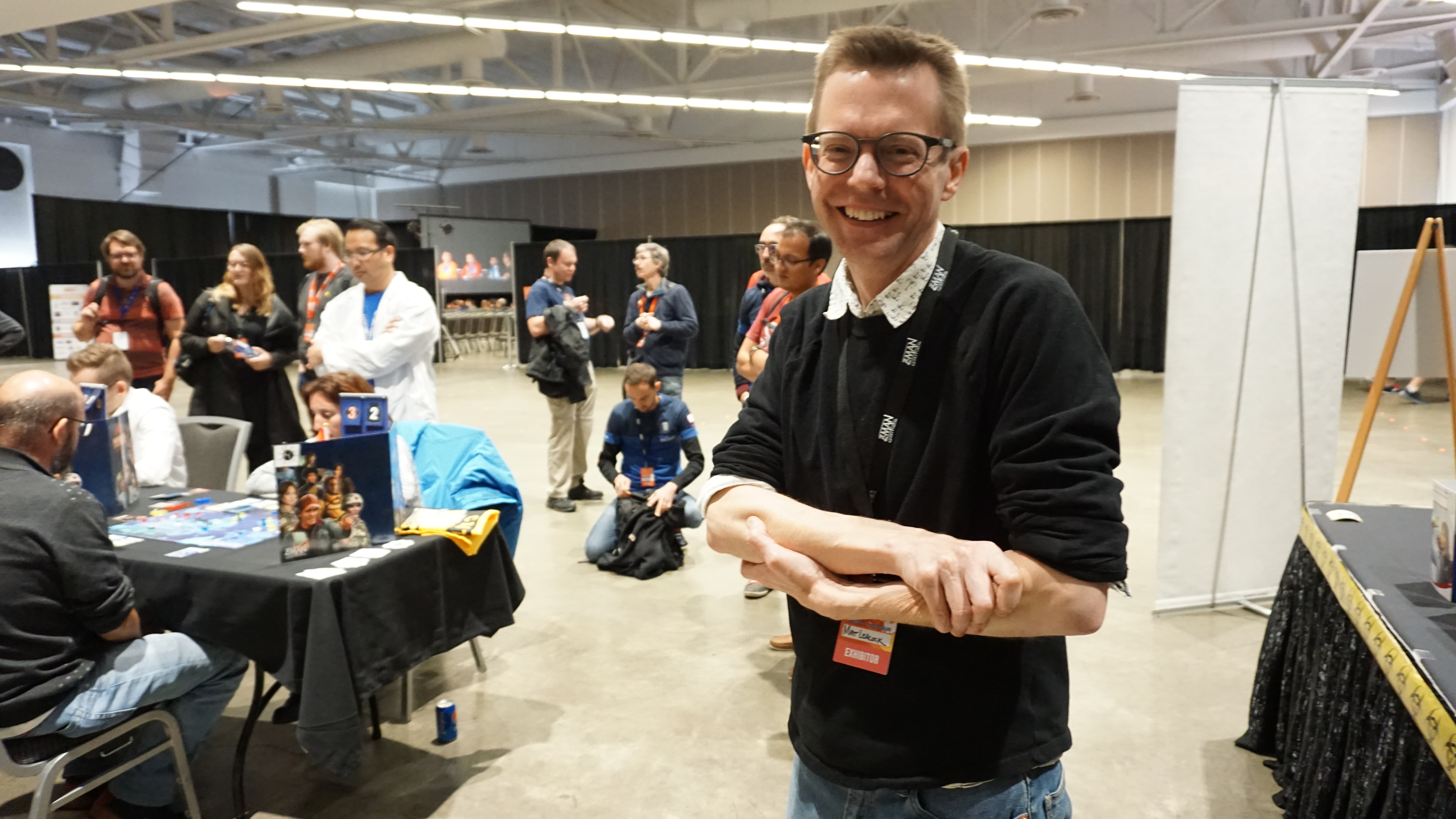 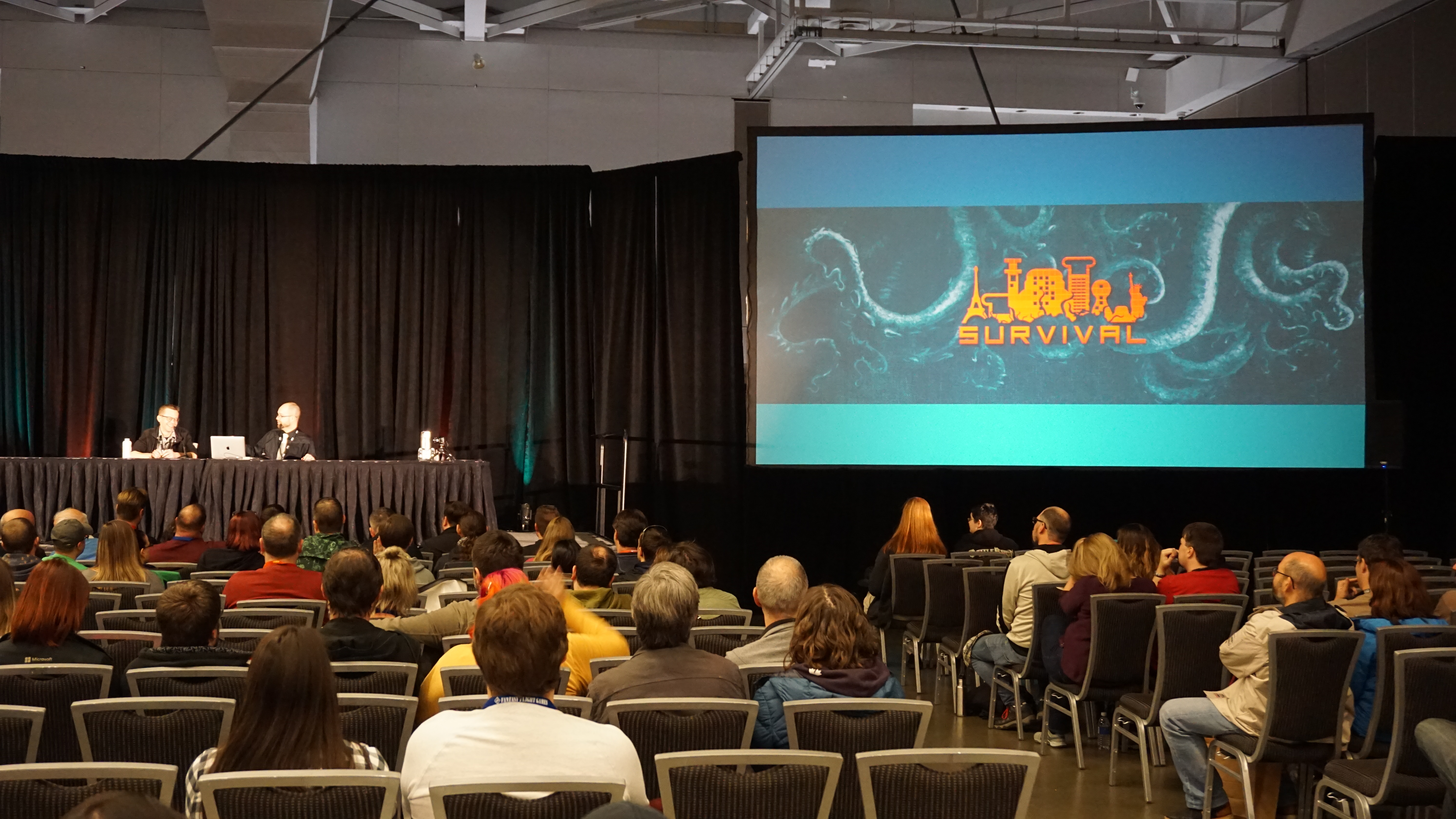 More details regarding Pandemic Survival will be announced in the coming weeks, including an official announcement of the 2020 tournament season and how to register for it. Stay tuned!