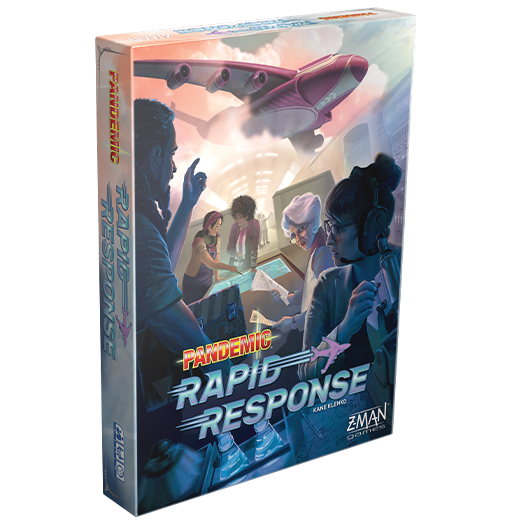 *Target exclusivity
in U.S. only

As the plane crossed over from Guatemalan to Mexican airspace, Martina exited the cockpit. She needed to take inventory one last time—if for no other reason than to steady her frazzled nerves. As she made for the cargo bay, she spotted her Analyst in the conference room. “Adjoua, would you give me a hand?” she asked.

“Sure, Director, I can spare a minute,” Adjoua replied. “What do you need?”

“Just a final sanity check of the drop. With how hectic the past 24 hours have been, I need to set my mind at ease.” They navigated their way through the supply rooms to the plane’s cargo hold. Martina snatched the clipboard from the wall and began reciting the list of supplies while Adjoua surveyed the crates for matching labels.

Martina heaved a sigh of relief. She was sure that this last one was accounted for. “Two crates of first aid supplies,” she said as she relaxed both arms to her side. 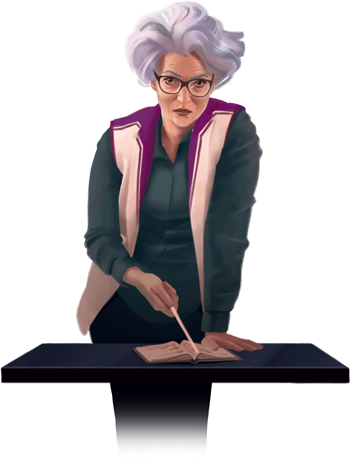 “…okay, here’s one crate…um, I don’t see another one…” Adjoua shuffled between supply crates, trying to find the missing culprit. “It’s not here, Boss. As we left São Paulo, we were finishing up Mexico City’s order. How can we be short?”

“Bogotá, that’s how,” came Martina’s answer. En route to North America, Bogotá had been hit by an earthquake, and the team had been diverted there for an urgent first aid delivery. The intercom system crackled to life overhead with the familiar voice of Antun, the Flight Planner, blaring at them: “ETA 20 minutes to Mexico City. Prepare the drop.” 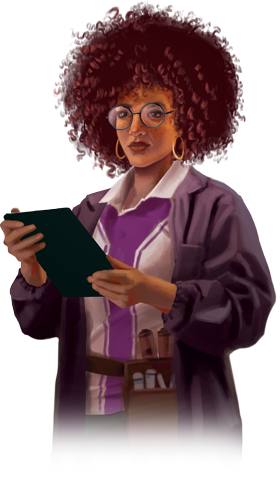 Martina’s thoughts raced. If the supplies for Mexico City weren’t ready immediately, it would delay their transatlantic flight to the UK to offer relief in the wake of London’s flash floods. She turned to Adjoua, “Best-laid plans…” she sighed. “Looks like it’s a last-minute dash after all. Come on, let’s get those supplies,” she said and sprinted toward the first aid supply room.

Pandemic: Rapid Response is a race against time. Set in the beloved Pandemic universe, this real-time board game challenges players to create supplies and deliver aid to cities in need around the world. You must quickly coordinate and work together to react to new disasters. Will you and your team be able to respond in time?

Disaster has struck! Natural disasters are affecting cities across the globe. Cities around the world are in desperate need of food, water, vaccines, and other supplies. You and your team belong to the Crisis Response Unit (CRU), an international organization that provides humanitarian relief around the world. With a military-grade cargo plane that’s been retrofitted to produce and store valuable supplies, you are uniquely capable of providing life-saving aid—anytime, anywhere. Can you save humanity in time?

Like the critically acclaimed Pandemic, Pandemic: Rapid Response is a cooperative game with players working together to win. However, because Pandemic: Rapid Response is played entirely in real time, it offers a whole new Pandemic experience. Players must quickly and efficiently determine which cities need what types of aid, create those supplies, and fly to the disaster zone to make the drop—all before time runs out. 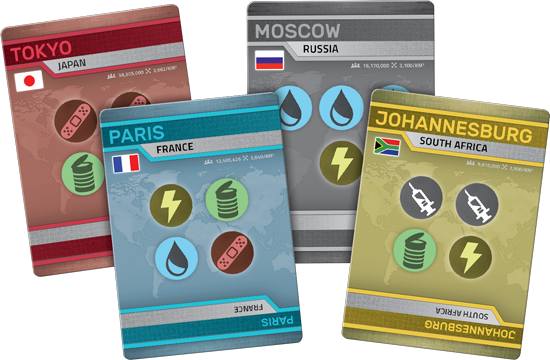 Players will need to move around inside the plane to the various supply rooms to generate the five types of supplies: vaccines, food, power, first aid, and water. As new disasters occur, each city will have different needs, represented by the symbols on that city’s card.

Each player has a set of six custom dice, which they’ll use to do actions on their turn. Players take turns one at a time, but they must do so as quickly as possible since the sand timer is always running. On a player’s turn they can roll their dice up to three times to try and get the symbols they need to then spend those dice as actions.

Dice can be spent to do various actions, such as move your pawn around the plane, fly the plane itself to the next city along the flightpath, generate supplies, or deliver cargo. When generating supplies, you’ll need to be in the room to place the matching dice. For example, Tokyo will need two crates of food supplies, so at some point one player will roll their dice aiming for food symbols. If they are in the food supply room, they can assign those dice to the matching slots. Multiple players can assign dice in the same room over multiple turns, but once a die has been assigned to a room, it is locked in place until the room is activated. Activating a room will generate the supply crates that you’ll need to deliver to cities. 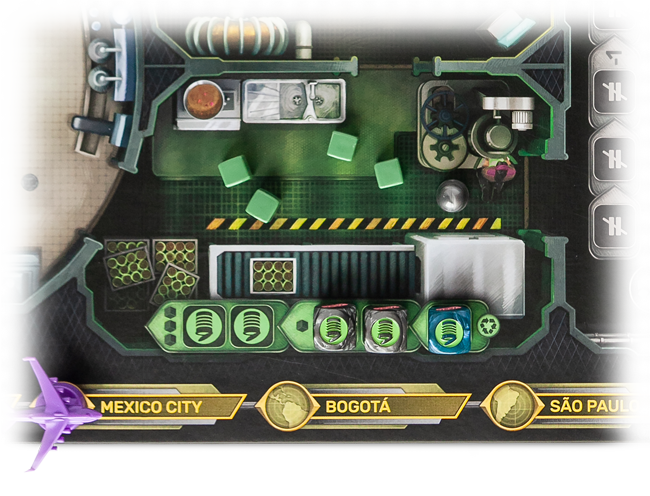 Once you’ve generated enough supply crates for what a city needs, you can make a supply drop by flying the plane to that city’s location and delivering the crates from the cargo hold. If you and your team manage to deliver supplies to all the cities before time runs out, your mission is a success and you win! 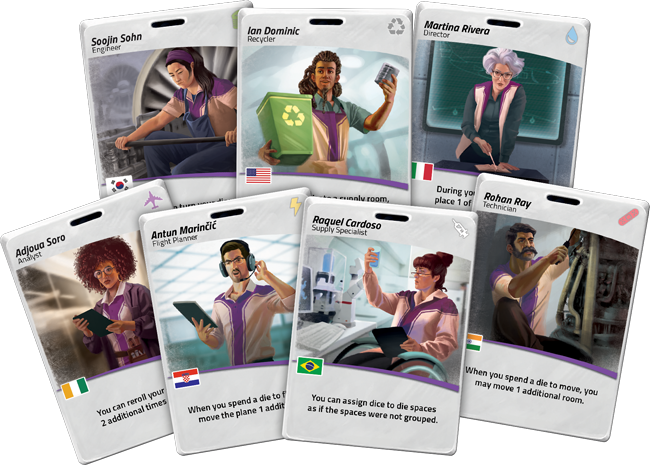 For example, the Analyst, Adjoua Soro, is able to reroll the dice up to two additional times. The Engineer, Soojin Sohn, can change any die result with a plane to a different symbol. While playing, you’ll want to take turns as quickly as possible, utilizing your role’s unique ability and strategically allocating your dice to be as efficient as possible when creating supplies.

When disaster strikes and humanity needs your help, only one elite team can respond. Will you be able to save humanity in time? Pandemic: Rapid Response is available through Target and will be on shelves June 23. International fans can find the game at their friendly local game stores and should be on the lookout for localized versions in French, German, Italian, Spanish, Chinese, Dutch, Japanese, Polish, Portuguese, Czech, Hungarian*, and Romanian*.

*Hungarian and Romanian versions will release a few weeks later.

For a full breakdown of the rules, Rodney Smith from Watch It Played has got you covered: