What Even is Z-Man Games These Days?

Though growing quickly, sometimes the board game industry can still seem a bit mysterious. How are games made? Why do publishers make the games they do? How do reprints work? Well, we’re starting a new series of behind-the-scenes articles to break through that fog of mystery. Keep an eye on our website for future articles and let us know what you’d like to learn about!

Today’s Z-Man musing comes from Justin Kemppainen, our “second-in-command" at the studio. 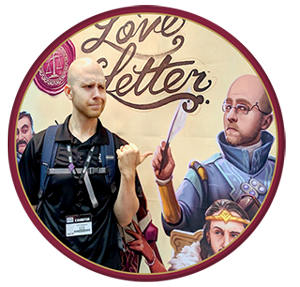 A little over four years ago, I transferred from my position as designer/developer/manager/etc at Fantasy Flight Games over to the newly minted Z-Man Games team, which was formerly (and briefly) known as Windrider. As part of the interview process, I was asked an essay question that was effectively, “What is the Identity/Nature of Z-Man Games?”

Now, we all know that with any application process there’s a strong temptation to BS your way through with positivity and enthusiasm, but I opted to answer this way: 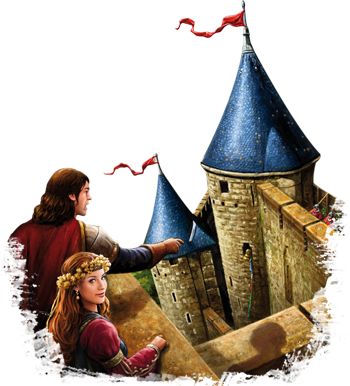 “At the risk of sounding impertinent, my perspective on Z-Man is that its identity has not often been particularly strong. Powerhouse titles aside (Pandemic and Carcassonne come to mind), there are a number of trends and initiatives over the years but not much that has left myself or the broader community with a sense of, ‘Yes; this is definitely a Z-Man game.’ Some things, like the ‘Games for 2’ or ‘Family Games’ are very good initiatives, but from what I’ve seen of the community’s impressions, these aren’t heavily recognized or definitive.”

Yes, I know, so impertinent. I also realize that it might sound like 2017 Justin was casting shade upon classic Z-Man Games or the fine individuals who built and honed it, but really that’s not the intent. 5-10+ years ago, it made a great deal of sense to proliferate a catalog, to partner with brilliant international publishers to get their games over here and to be as much of a one-stop shop as possible. However, the times, they are a changin.’ With thousands of games releasing every year, it’s ever more critical for a publisher to create a sense of focus and identity. Which naturally continues to beg the question, what should that be for Z-Man Games?

A Pandemic of Pandemics

First off, we want to avoid the “Another Pandemic clone?!” impression. Yeah, we know that there’s fatigue in some members of the community regarding just how many Pandemic games there are, but there are also a lot of people who really love the game, the system, and its offshoots.

We’re going to continue forward with Pandemic (that’s probably pretty obvious, right?), but our goal is not to reskin or clone the system (mostly) or to spam low effort products. Rather, we want to approach it with as much care and deliberation as possible, which leads to a few project types:

Family/Approachability: If we’re going to stick to the basics of the gameplay, it must be geared toward approachability (like with the Hot Zone series). Especially with it being cooperative, it’s a great gateway to get (trick?) new players, friends, and families into tabletop gaming.

Thematic Twist: Pandemic is a robust game system with a surprising amount of flexibility, and even some of the biggest departures in the Pandemic System line (Fall of Rome, Rising Tide) only scratch the surface of what can be done with it. Both in-house and with Matt Leacock, we’re putting a lot of energy into exploring the system and developing some really rad thematic prospects, like [____redacted_____] (more on that this summer)!

Narrative/Pandemic “World”: This falls under the idea of exploring story-driven games (like Pandemic Legacy) or games that use the setting (like Pandemic: Rapid Response). While delving into different areas of genre fiction is fun and intriguing (like in Pandemic Legacy with the spy, post-apocalyptic settings), I actually think there’s untapped narrative potential in the core Pandemic setting. 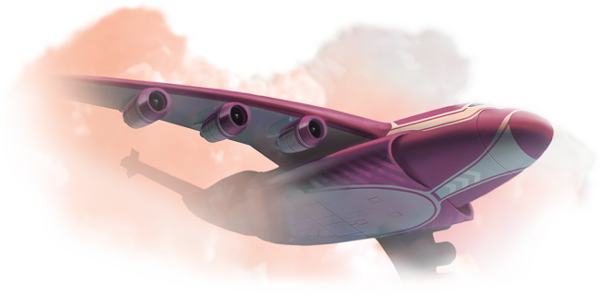 The “thematic twist/avoid reskins” strategy also applies to Love Letter (like with the 1 v. many Infinity Gauntlet: A Love Letter Game), and Citadels (eventually!). On top of that, we remain fortunate to provide English-language support for Carcassonne and the other projects made by our friends at Hans Im Glück. 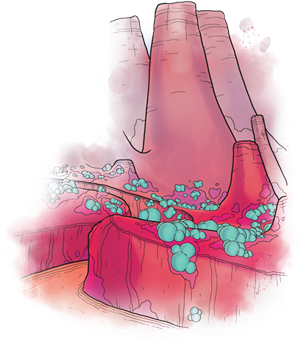 With all of that, we still want to break new ground with new settings and systems. We recently released Cryo, a razor-sharp worker placement game by Tom Jolly and Luke Laurie, whose thematic concept and gorgeous art was all created in-house!

In the background, we’ve been tinkering with designs for Adventure Book games (certain IPs and titles inherited from our friends at Plaid Hat), seeing if we can hit a new blend of interesting gameplay, clean user interface, concise storytelling, and interesting characters, all specifically in a way that best suits tabletop gaming. Nothing to announce anytime soon, but for me based on my personal experience in design and development (see below, if interested), it’s the most exciting project I’ve been a part of in years.

All of the above (hopefully) gives an impression of where our focus is trending. When I started at Z-Man Games, the catalog ran the complexity and thematic gamut from A Feast for Odin to Camel Up. We’ve seen a fair number of products depart in the last couple of years, and frankly there are going to be more of those fond farewell articles coming in the future. This narrowed focus hopefully allows us to create and support better and more polished games going forward. 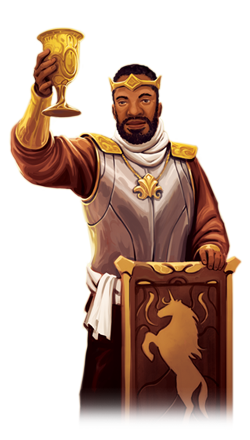 While I don’t believe we’ve yet overcome the incendiary criticism of the impertinent young Justin above (I'm mocking myself, in case that wasn’t clear), we want to work towards a stronger impression of, “Yes; this is definitely a Z-Man Game.” So what is it then? Well, we’re still working on it, but what we kick around internally is this idea of “simple, casual fun” (credit to our Head of Studio Steve Kimball for coining it).

While we could spend another few hundred words dissecting that phrase, I’ll describe what it means to us in brief: simplicity with depth, inclusive and approachable fun, beautiful (but functional) visual style, and thoughtful polish across everything.

For the curious: Justin Kemppianen has been a designer/admin/producer/manager at FFG and Z-Man for the past 9 years. “Notable” for Descent 2E expansions (Labyrinth, Trollfens, Nerekhall, Road to Legend (digital), etc.), Imperial Assault (campaign design), Warhammer Quest TACG (co-design), about 20+ project management things, narrative support and writing for Pandemic Legacy Season 0, an unannounced, super-secret Pandemic System title, and a bunch of other things.